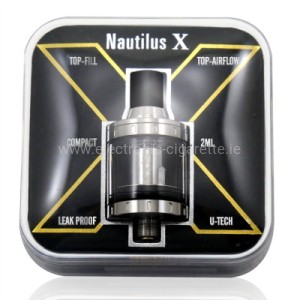 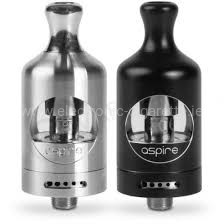 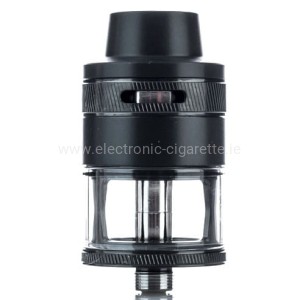 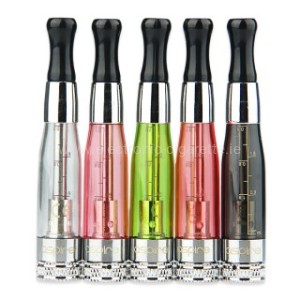 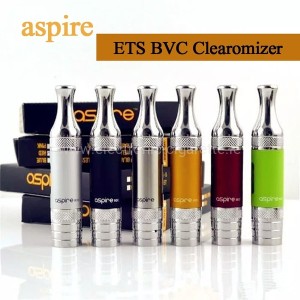 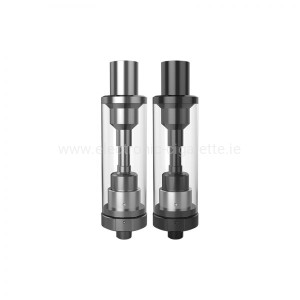 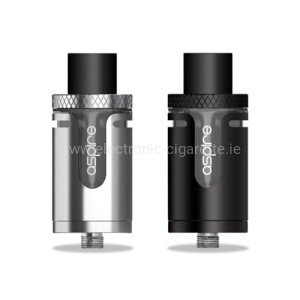 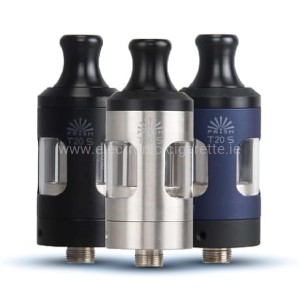 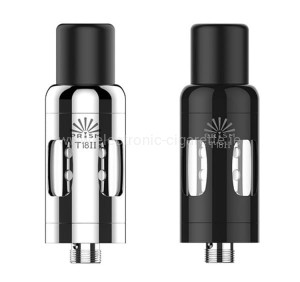 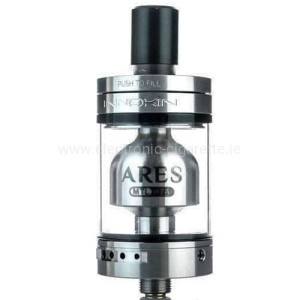 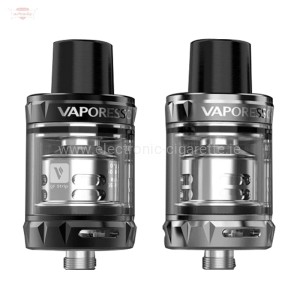 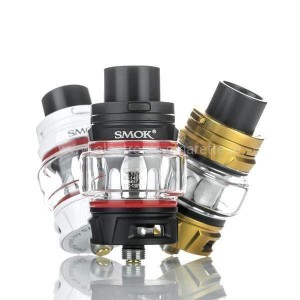 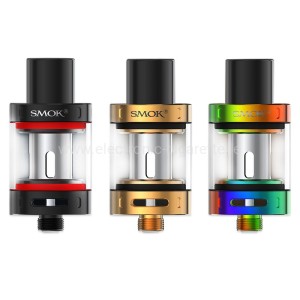 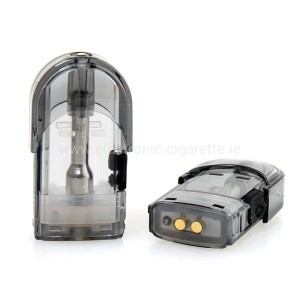 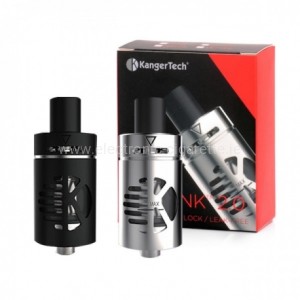 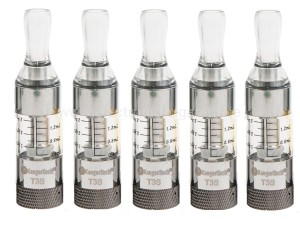 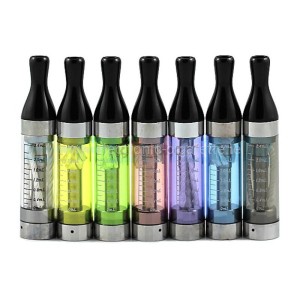 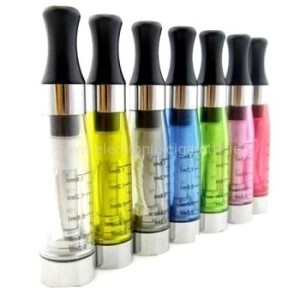 From 20th May 2017 sale, non-compliant TPD products will be illegal.

Good clearomizer can be found here! Small clearomizer with economical e-liquid consumption, which is operated by approx. 10 watts and filled with more powerful e-liquids to fill with less vapor just as much as big clearomizer with up to 30 watts of power, which is more fun with almost nicotine-free liquids . We will test every clearomizer for you. For all clearomizers offered here you will find the right clearomizer in different versions. To the clearomizer is to say: The lower the electrical resistance, the more Akkukapazität is needed, in order to ensure useful running times.

The body tells you quite quickly how to do it right. Depending on the clearomizer, the right e-juice strength can be achieved very quickly. If it is too much nicotine, you have to cough and if you overcome this counter-sign, one will be very bad. If you have too little notkin in the clearomizer, the addict always thinks of a "nice" tobacco cigarette. No matter which clearomizer you have in mind here - the small clearomizer for discreet steam and intensive aroma development, or the large clearomizer for the fat cloud between - here at steamo you will only find good devices with which the e-liquid flow fits. You just have to be careful that you do not operate small clearomizer with too much power and great clearomizer with sufficient power. We can now switch to temperature-regulated batteries or box mods and of course our matching sets. TPD Info

What is the TPD?

TPD is the Tobacco Products Directive and came into law on the 20th May 2016. However transitional periods were set to allow the vaping industry to get prepared. The TPD introduced new regulations on e-liquids, disposables, cartridges and tanks. There have also been additional regulations on advertising/sponsorships, cross border sales and labelling.