WE ARE PROCESSING AND DISPATCHING ALL ORDERS DAILY USING AN-POST. ALL OUR PRODUCTS BEFORE DISPATCH ARE DISINFECTED WITH 97% ETHANOL. 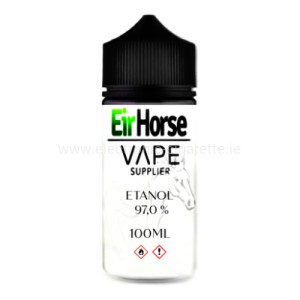 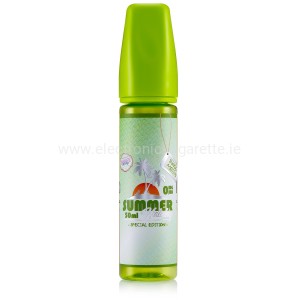 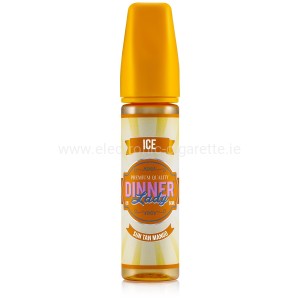 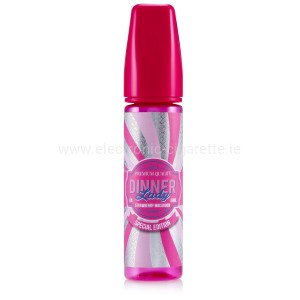 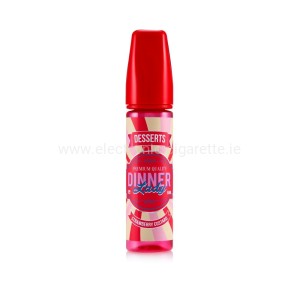 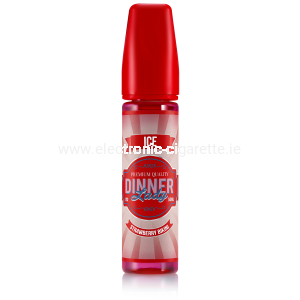 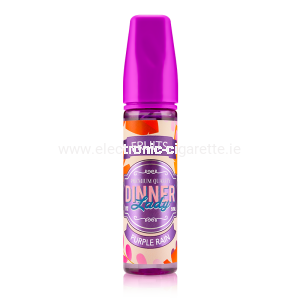 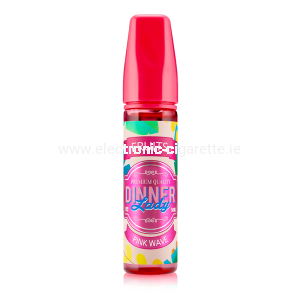 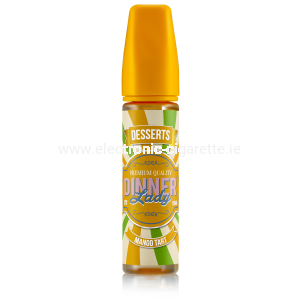 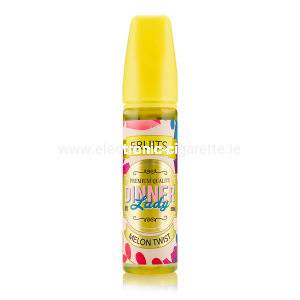 A call to action: Save vaping!

On the 26th of February the European Parliament allowed the Article on electronic cigarettes of the Tobacco Products Directive to pass. This controversial, rushed and unacceptable legislation born of ignorance endangers the future of vaping on national levels as well as on European level, putting the health of millions of European citizens at risk.

The list of the problems with this new regulation that cry out loud for remedy is practically endless:

Our goal is to express the will of the many, who are already vaping, plan to vape, have a loved one who is vaping or someone who simply respects the values of private sphere and personal rights. We will keep fighting until electronic cigarettes are finally to be discussed at the level they deserve, and until a regulation is born that says no to fears rooted in ignorance, and does not bypass scientific evidence nor the real needs of the people using electronic cigarettes.

Vapers made an adult, responsible and private decision when they chose this young but very effective alternative that made possible for them to leave or ease up a deadly habit that claims hundreds of thousands of lives of EU citizens each and every year. The fact that vaping poses no harm to the vicinity of the vaper makes this hobby a private matter of no public interest, therefore any kind of attempt towards the regulation of electronic cigarettes and related products is interpreted as serious offense against our personal rights and private sphere.

The message is simple and clear: hands off of free vaping in the European Union. Read more about it in our manifesto.


Our weapon of choice is the European Citizens' Initiative, a mechanism provided by the EU that allows its concerned citizens to express their common opinion on how the European Parliament should approach certain subjects, in this case: vaping.

An opportunity for vapers to directly address the decision makers of Europe so they can choose to ignore our opinion no more. We need to collect one million signatures before the 25th of November 2014, and reach the minimum quota in seven member states.

EFVI is not an another petition to sign. It allows us to participate directly in the development of EU policies regarding electronic cigarettes.

Once successfully concluded, we will have the opportunity to meet Commission representatives in person and to present our initiative at a public hearing in the European Parliament.

Members of the citizens' committee: