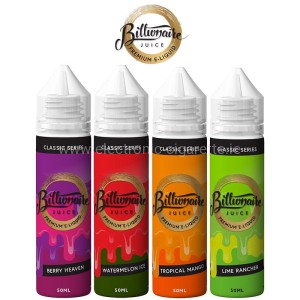 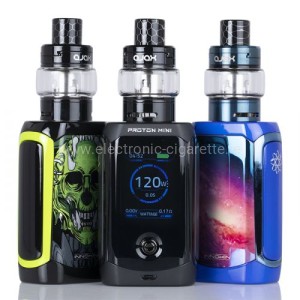 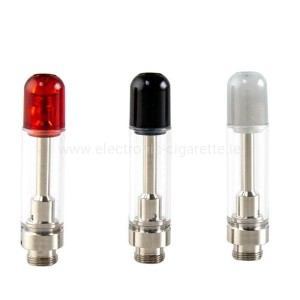 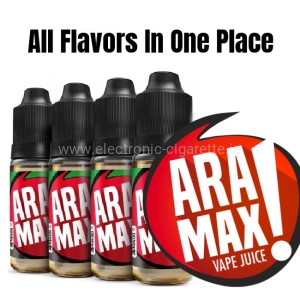 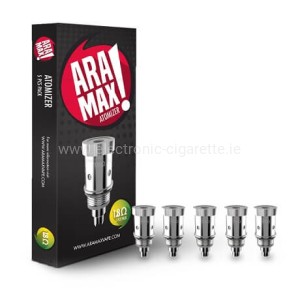 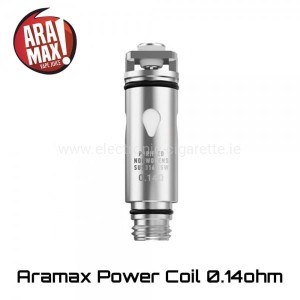 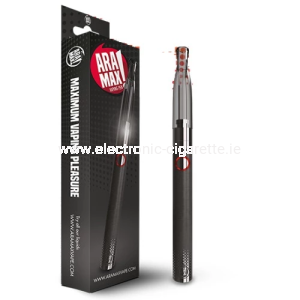 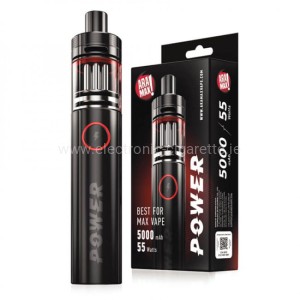 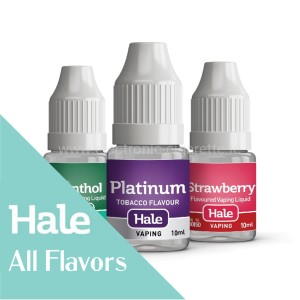 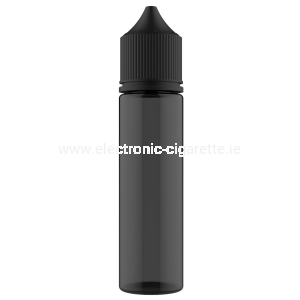 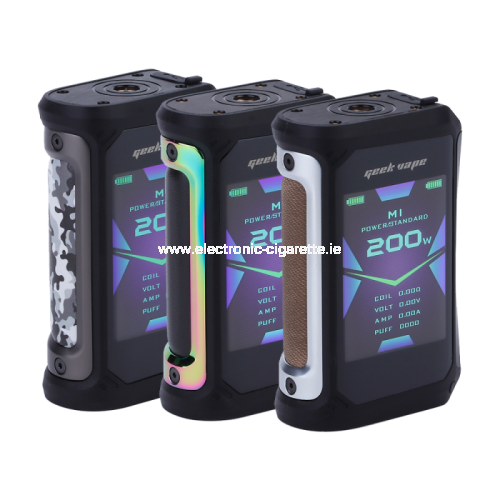 Availability: in stock
Dispatched within: dispatch the same working day for orders placed by 3pm
Price: €69.99 69.99

If you don't want to make any compromises visually, technically or even qualitatively, you can use the Aegis X Box Mod from GeekVape!
Geekvape Aegis X Mod is powered by two 18650 batteries with a maximum output of 200W.

Strong, stronger, Aegis X! With the Aegis X Box Mod, GeekVape is bringing a class of its own to the market. With two 18650 batteries (not included), which can be conveniently charged via USB, the Aegis X delivers up to 200 watts of power. In addition to the watt mode, the mod - equipped with the powerful AS 2.0 chipset and extensive protective circuits - offers a memory function (M1-M4), temperature control (TC) for stainless steel, nickel, titanium and TCR for individual wire types, and a VPC mode for your own performance curves and the bypass mode.

So much for the inner values - but the Aegis X can also convince externally! The mod equipped with a brilliant 2.4 inch OLED display not only looks suitable for the outdoors - it is too. Because according to IP67 the Geekvape Aegis X is dust and waterproof and can withstand knocks and bumps without damage! Fire buttons and control buttons are on the side and are easy to use. The standard 510 is recessed centered on the top and accepts evaporators with a 25 mm base diameter without protrusion.

AS 2.0 chipset The Aegis X is operated with two 18650 batteries (not included in delivery), which can be inserted into the mod from below and either exchanged or charged internally with a fast 2A via the external USB port. The powerful AS 2.0 chipset, which generates an output of up to 200 watts and leaves nothing to be desired with a total of 5 operating modes, ensures power and performance:

• the watt mode allows the variable setting of the power from 5 to 200 watts,

• The 100 ° C to 315 ° C TC / TCR temperature control supports stainless steel, nickel and titanium wires in the TC and even individual types of wire in the TCR.

• In VPC mode you can create your own performance curves,

• in bypass mode the Aegis X can be operated like a mechanical mod ...

In short: the Aegis X Box Mod by GeekVape is a mod that leaves nothing to be desired! Powerful, safe and robust, it is a mod for the highest demands and requirements!