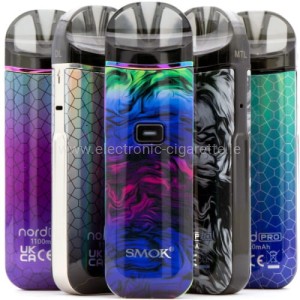 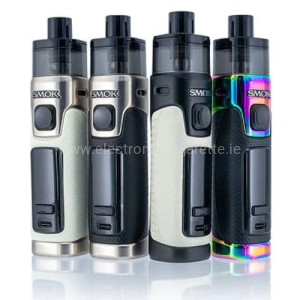 An e-cigarette (electronic cigarette) vaporizes a liquid containing a mixture of flavorings and other substances. The liquid, or e-liquid, is heated to create vapor that the user can inhale. The liquid does not contain tobacco, like a regular cigarette, but often contains nicotine. The e-cigarette is available in all kinds of models and flavors. A specific type of e-cigarette is the shisha pen. This mimics the taste of a hookah (shisha). A shishapen contains no tobacco and usually no nicotine. 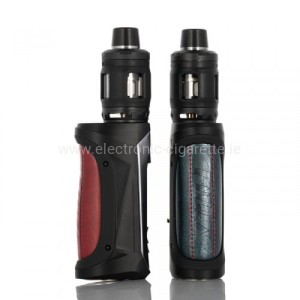 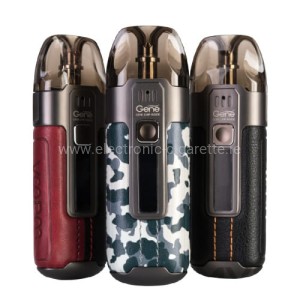 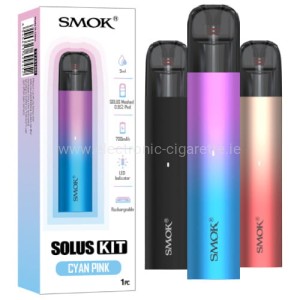 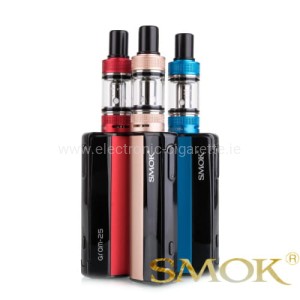 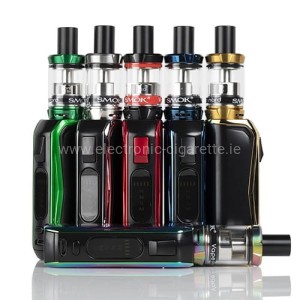 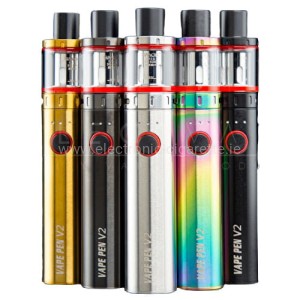 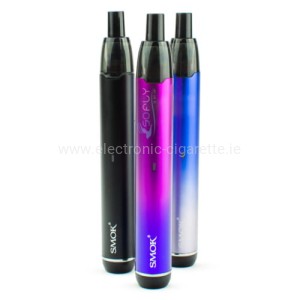 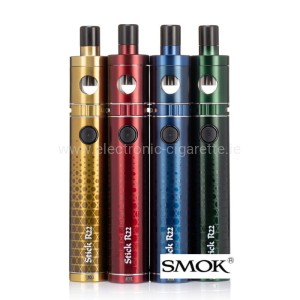 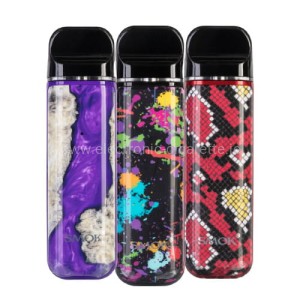 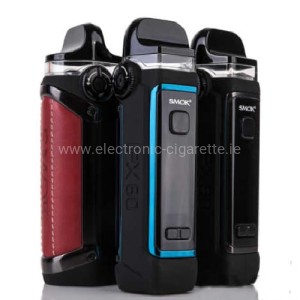 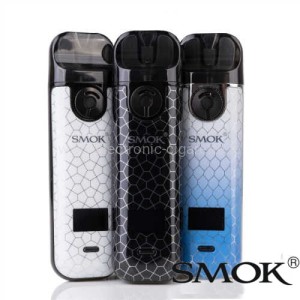 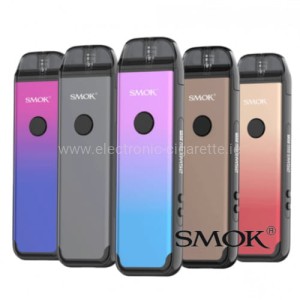 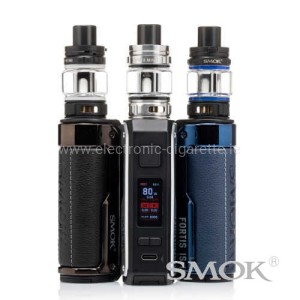 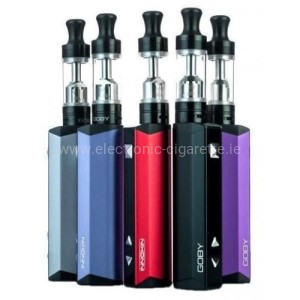 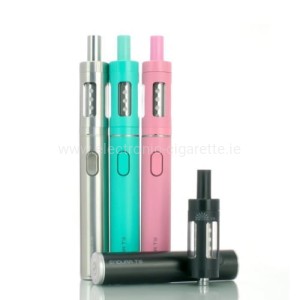 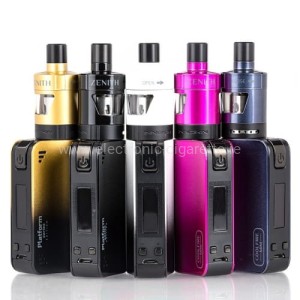 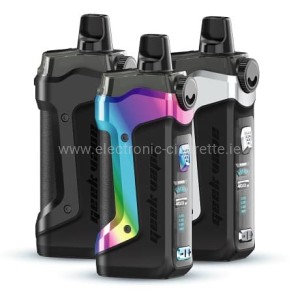 Vapor guide - Which e-cigarette to buy?

Which e-cigarette is right for me?

A Mouth-to-Lung e cigarette is often sold as a Starter Kit, as the name suggests, most vapers start with this. You will find these types of e-cigarettes under the heading “e-cigarette”.

You will find a Direct Lung e cigarette under the name Sub Ohm with the heading “Sub-Ohm”. Sub-Ohm means that the coil is below 1.0 ohm resistance. As a rule of thumb you can say that the lower the resistance of the coil, the more vapor is released

Convenience or a mini computer?

The starter kit and Sub Ohm e cigarettes come in many different variants. In addition to the brand, appearance or type, you can often choose between convenience or a mini computer. There are e cigarettes that only have 1 push button, with this you turn the battery on and off and you can also inhale. The advantage of these simple models is that almost nothing can break or go wrong. Then we also have the "mod" type, a kind of mini computer, the big advantage of this is that you can choose how much vapor the e cigarette gives. But beware, if you set the mod too high, the coil can burn faster and must be replaced.
Not sure which e cigarette to buy is the best? Fortunately, we still have several stores where we can explain and show you everything. Are the shops a little too far away? You can always give us a call or send us an e-mail and we can help you make a choice.

The Effects of Nicotine

There is one part that should indeed be clear, this is that an electronic cigarette with nicotine can be addictive. Nicotine is the substance that occurs in large quantities in the normal cigarette. This substance has both a mental and a physical effect. People who have smoked normally for a very long time will not notice as much of the nicotine they get from a cigarette. However, this is not the case for people who are completely new to smoking, as they can become light-headed when using an e-cigarette with a super high dose of nicotine.

The vapor of an e-cigarette contains – just like tobacco smoke – harmful substances such as nicotine, propylene glycol, glycerol and aldehydes. Inhaling these substances can irritate or damage the respiratory tract. Palpitations can also occur and the user has an increased risk of cancer. The vapor that a smoker exhales from an e-cigarette can have effects on bystanders. Their throat, nose and/or eyes may become slightly irritated.

The flavorings in an e-cigarette give a nice taste and disguise the bitter taste of nicotine. Young people find the e-cigarette especially attractive because of the wide choice of (especially sweet) flavors. Tobacco smokers new to e-cigarettes especially appreciate the tobacco flavors and the experience similar to smoking a regular cigarette. For young people who do not smoke, an e-cigarette can be a stepping stone to normal smoking.

Some e-liquids contain nicotine salts. These make the vapor less bitter and sharp in taste than regular ('freebase') nicotine. This makes it easier for users to inhale large amounts of nicotine. Nicotine salts may also be absorbed more quickly into the body, enhancing the addictive effect.