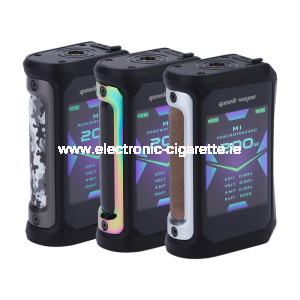 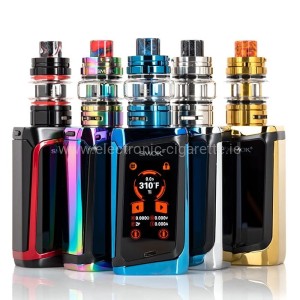 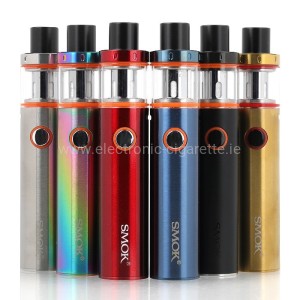 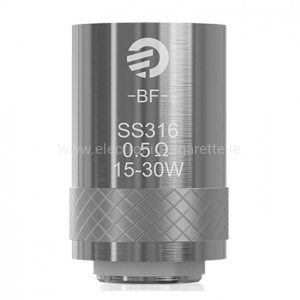 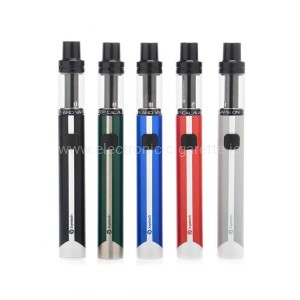 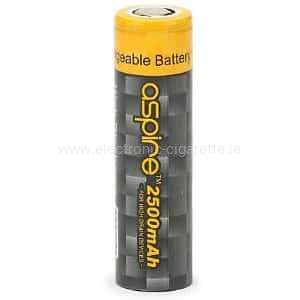 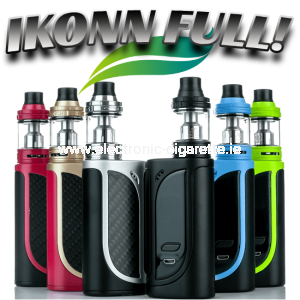 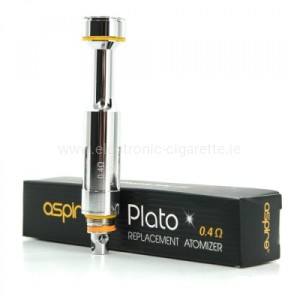 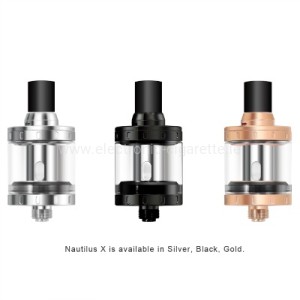 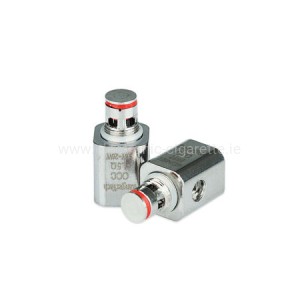 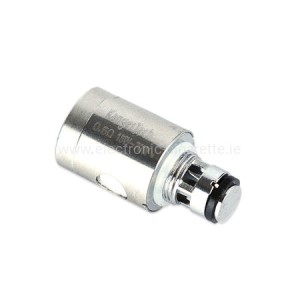 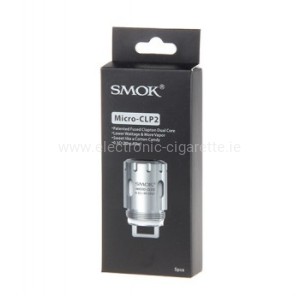 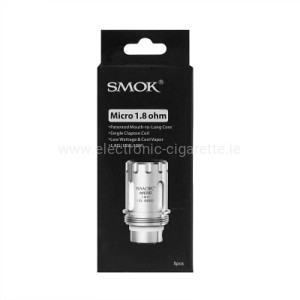 After six months, people who switched from real to e-cigarettes had far fewer toxins and cancer-causing substances in their bodies than continual smokers, scientists found. Nicotine patches also appeared to be far safer than tobacco products, according to the analysis of saliva and urine samples.

Experts hope the findings will reassure would-be quitters who have been confused by mixed messages about the safety of e-cigarettes. Some previous studies suggesting that vaping is as harmful as smoking have little in common with real-world experience, it is claimed. The new findings also show that to be safe it is necessary for smokers to switch over completely to e-cigarettes or nicotine replacement therapy (NRT).

Study participants who failed to make a clean break still had significant amounts of tobacco-related toxins in their saliva and urine. Lead author Dr Lion Shahab, from University College London, said: "Our study adds to existing evidence showing that e-cigarettes and NRT are far safer than smoking, and suggests that there is a very low risk associated with their long-term use. "We've shown that the levels of toxic chemicals in the body from e-cigarettes are considerably lower than suggested in previous studies using simulated experiments. vaping Ireland "This means some doubts about the safety of e-cigarettes may be wrong.

Our results also suggest that while e-cigarettes are not only safer, the amount of nicotine they provide is not noticeably different to conventional cigarettes. This can help people to stop smoking altogether by dealing with their cravings in a safer way." The Cancer Research UK-funded scientists studied a total of 181 individuals, including smokers and ex-smokers who had used e-cigarettes or NRT products such as patches and nasal sprays for at least six months.A third group had continued to smoke at the same time as using e-cigarettes and NRT products. Compared with full-time smokers, e-cigarette-only users had 97pc lower levels of one toxic chemical, NNAL, that is strongly associated with lung cancer.

But there was little difference in NNAL levels between cigarette-only users and those who both smoked real cigarettes and vaped e-cigarettes. Other substances called volatile organic compounds (VOCs), including highly carcinogenic acrylamide and cyanide-releasing acrylonitrile, were also far less present in the bodies of e-cigarette users. Alison Cox, director of cancer prevention at Cancer Research UK, said: "Around a third of tobacco-caused deaths are due to cancer, so we want to see many more of the UK's 10 million smokers break their addiction. "This study adds to growing evidence that vaping devices are a much safer alternative to tobacco, and suggests the long term effects of these products will be minimal." Irish Independent